Why fly with Latam Airlines 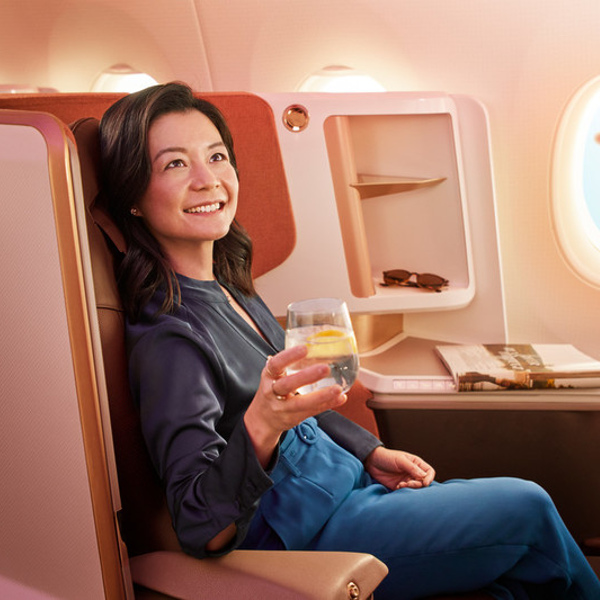 Experience a gourmet dining experience of Latin American, international and vegetarian options. Each expertly-crafted meal includes an entrée along with a drink and snack. Your culinary journey starts on board LATAM! 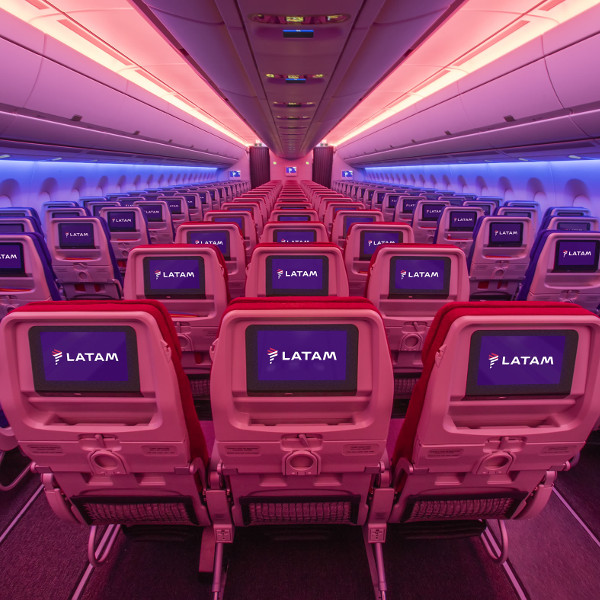 From exceptional air ventilation to intelligent lighting to provide a calming environment and reduce the effects of jet-lag, you’ll arrive at your destination feeling refreshed and well rested. 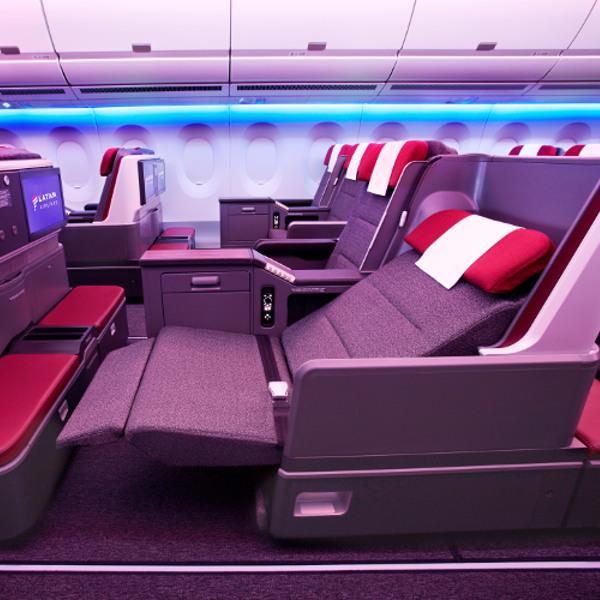 If you are looking for expert assistance and flights in and around South America, then look no further than LATAM Airlines.

LAN Airlines and TAM Airlines form the LATAM Airlines Group, which serves over 135 destinations in 22 countries, offering access to a vast network of destinations in South America. They set themselves apart by providing high quality service and on-time performance.

LAN, based in Santiago, Chile, was founded in 1929 and held the title of Latin America's largest airline post-merger while TAM began operations in 1976. From its headquarters in Sao Paulo, it grew into Brazil’s largest airline!

LATAM’s main hubs are in Santiago, Lima, Sao Paulo and Bogota. LATAM Airlines Group is always looking for avenues to expand and open up affordable travel and direct routes to Latin America, which is why the company is exploring the creation of a new hub in north-eastern Brazil, with the hopes of expanding operations between Europe and South America.

LATAM has the following baggage restrictions per cabin class:

If your flight is operated by LATAM Airlines Brazil or LATAM Airlines Paraguay, online check in will be available between 72 to two hours before scheduled departure.

Upgrade to Premium Economy and sink into the reclining leather seats providing increased space and comfort. Stay entertained by the wide selection of magazines and newspapers as well as the modern on-board entertainment system featuring large screens and individual audio channels.

Be welcomed by friendly cabin crew when you fly Business Class and relax in seats that recline and become flat beds. Take your taste buds on an adventure by selecting from a gourmet menu prepared by renowned chefs, accompanied by a drink of your choice.

LATAM has firmly established itself in Latin America as a major player with a massive network of destinations, servicing seven of Latin Americas major countries. LATAM offers flights to over 100 destinations in total, broken down as follows:

Its regional network consists of:

With Bolivia and Paraguay also added to the mix.

In 2016 LATAM opened up its routes to Africa, with connecting flights to 115 Latin American destinations coinciding with the new Johannesburg O.R Tambo to Sao Paulo direct route.