The largest country in South America, Brazil is a bustling tourist destination famed for its natural resources, historical architecture and vivacious festivals. Populated by over 207 million people, it is the fifth-most populous country in the world. Popular attractions include Sugarloaf Mountain in Rio de Janeiro, the Amazon rainforest in Amazônia, and the historic architecture of Salvador.

Strap on your salsa shoes and grab your beach hats because cheap flights to Brazil are now available! Brazil’s hub airport is Guarulhos International Airport (GRU), which is a 40-minute drive from the centre of São Paulo. 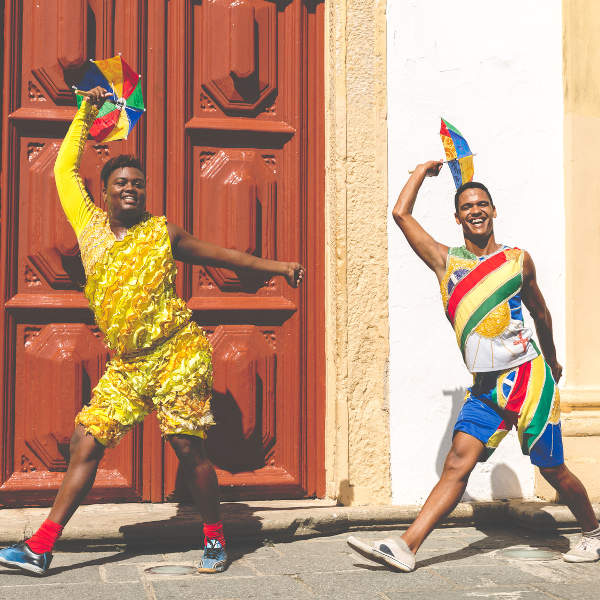 Experience the zest and charisma of South American charm where days are spent shopping and sipping caipirinhas on the golden beaches, while the heady nights are filled with salsa beats and euphoric celebrations lasting well into the early hours. 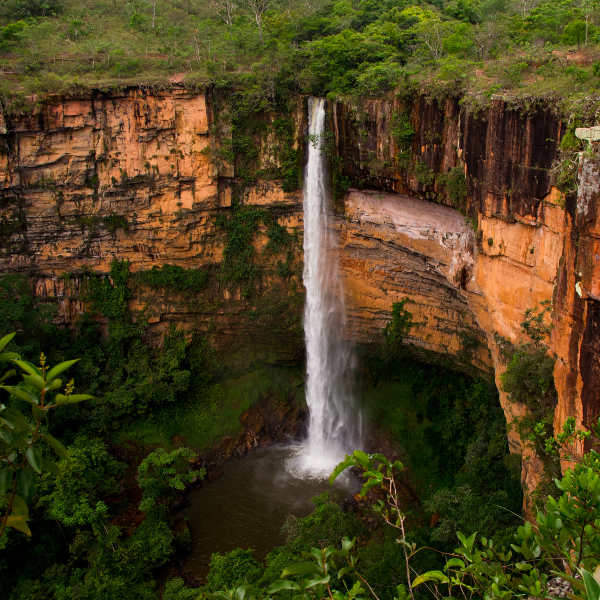 Indulge your senses with natural attractions of sugar-sand beaches contouring the coastline, while the lush Amazon rainforests will lead you on a journey of peace and discovery. With hiking trails aplenty, Brazil’s diverse landscapes are waiting to be discovered. 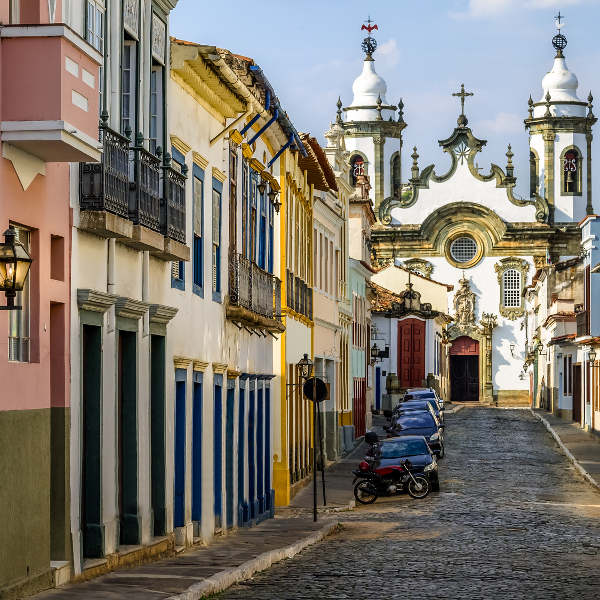 Discover the charming facades of Brazil’s heritage as you meander through the cobbled streets of Salvador and Minas Gerais, home to Rococo churches and Baroque architecture. The historical streets and cocoa plantations of Ilhéus are equally intriguing.

Brazil experiences varied weather patterns in different parts of the country. The popular coastal region, from Paraná to the equator, basks under a warm climate which rarely sees a cold winter’s day. The beaches of Copacabana and Ipanema are in their prime between December and March, when visitors flock to Rio for summer Carnival. The rainy season occurs between October and January and is not an ideal time to travel, as the tropical downpours cause flash floods and mudslides. Intense rain showers come as early as April in the north-eastern cities of Salvador, Recife and Fortaleza. To experience Brazil’s beaches and vibrant nightlife sans the bustling crowds, consider exploring the south-eastern regions of Porto Alegre and Florianopolis during winter and spring (July-November). If you’re planning on trekking through the lush jungles in Amazônia, the rainy season is between December and March. The Amazon rainforest experiences a tropical climate with an average annual temperature of 27°C. A good time to visit the rainforest is between March and June, when you can experience the end of the wet season transitioning into the dry season, lasting well into October. For the best deals on flights and accommodation, visit Brazil between March and November for low-season specials!

With its enchanting rainforests, coconut-fringed beaches, historical architecture and flamboyant festivals, Brazil will have you dancing to its vibrant beat in no time. Brazil is a melting-pot of cultures - with eastern European traces left in the south, Japanese communities thriving in São Paulo and an Afro-Brazilian population throughout much of Rio, Salvador and São Luís. Its Portuguese and Italian heritage is evident throughout the country, particularly in the colonial buildings and churches of Salvador and Ouro Preto, while the capital city, Brasilia, showcases modernist, avant-garde architecture.

Rio de Janeiro is, do doubt, Brazil’s most popular city, attracting hordes of tourists to its iconic peak of Sugarloaf Mountain, while the Art-Deco statue of Christ the Redeemer towers above the bay from the top of Corcovado. Its famous stretch of Copacabana beach is teeming with bikini-clad sunbathers and beach cafés, back dropped by beautiful old buildings.

Culture enthusiasts will love the art galleries and museums of São Paulo, home to some of the biggest collections of 20th-century western artists, including Picasso and Modigliani.

Those looking to explore Brazil’s dense jungles and natural wonders should look no further than Iguaçu Falls, bordering Paraguay and Argentina. The river drops into 247 cascading waterfalls, where adjacent bridges and towers let you marvel at the spectacular views of the UNESCO-acclaimed Iguaçu National Park. Where the mystical waters of the Rio Negro meet the Rio Solimões, your journey into the Amazon rainforests begins. Boat trips take you through a network of rivers and lakes where you’ll see unbelievable specimens of turtles, toucans, sloths and monkeys.

But what is a trip to Brazil without experiencing Carnival? Ogle at the colourful parades and samba dancers as they dazzle their way through the festive city streets.

Compare several airlines, and book your cheap flights to Brazil online at Travelstart!

Brazil has a reputation of being a dangerous country, but if you apply common sense, you should be fine. Poverty is rife and petty crimes like pick-pocketing and bag-snatching are not uncommon. Keep money and passports in a concealed traveller’s purse or locked in your hotel safe. Be wary of well-dressed locals or men claiming to be policemen wanting to escort you out of the airport – chances are they will rob you.

There are no mandatory vaccinations required to enter Brazil. However, it is strongly recommended to be up-to-date with routine vaccinations and immunized against hepatitis A, hepatitis B and typhoid, as you may be exposed to contaminated food and water. Stick to bottled water, especially outside of the cities. Watch out for shellfish and uncooked street food.

If you’re travelling to the Amazon and the north-eastern region of Brazil, be aware of Chagas’ disease (carried in beetle faeces). Ensure you take serious precautions against dengue fever and malaria, which are rife throughout these regions. Although a yellow fever vaccination isn’t mandatory, it is recommended if travelling through Amazônia, Goiás or Mato Grosso. Brazil has a high rate of HIV/ AIDS and Zika virus, so take the necessary precautions.

Should you require medical treatment, forget about public hospitals, as they are overcrowded and healthcare standards are extremely poor. Hotels can arrange for English-speaking doctors, but be prepared to pay. It is advisable to carry a phrase-book or learn some basic Portuguese if travelling into more rural areas, as doctors do not speak English.

A comprehensive travel-insurance policy to cover theft and medical expenses is highly recommended.