Zenica is the fourth-largest city in Bosnia and Herzegovina, and a step back into a world full of rich cultural ways and age-old customs. The city is home to welcoming, hard-working locals and with just 73,800 residents, you’ll be sure to enjoy a small-town ambiance. Touristic attractions include Cafe Bar Bonaparte, Zenica City Museum and Gradski Muzej.

Cheap flights to Zenica are available for a limited period of time, so get ready to be transported to a different way of life. Zenica does not have its own airport, but makes use of Sarajevo International Airport (SJJ), located on a 50-minute drive from the city centre. 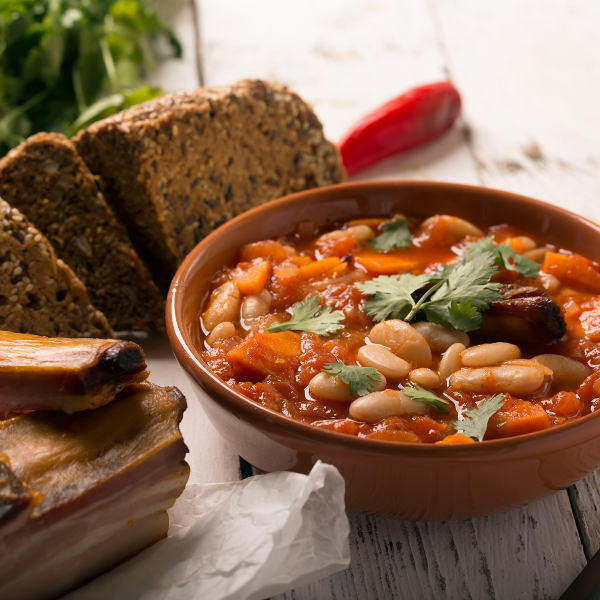 The food in Bosnia is known to have visitors licking their lips and indulging in more than they had planned for, with meaty dishes such as lamb kebab and grah, a tasty bean soup. 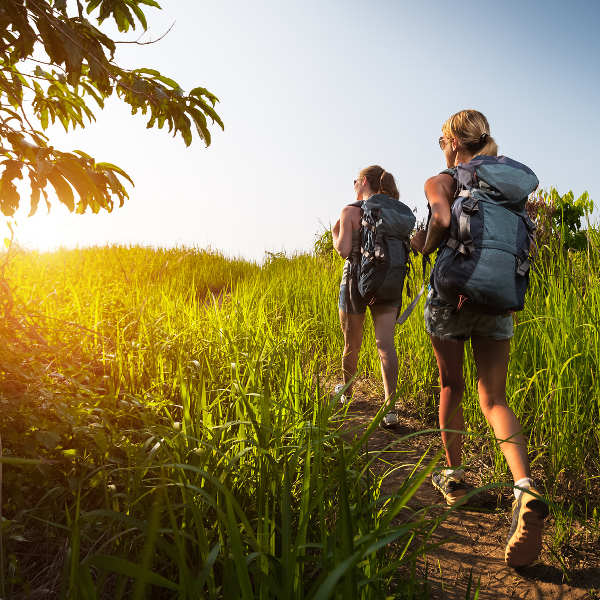 A mountain that is beautiful in all of the year’s seasons should certainly be on top of any avid hiker’s list, such as the Smetovi Mountain on the outskirts of the city. 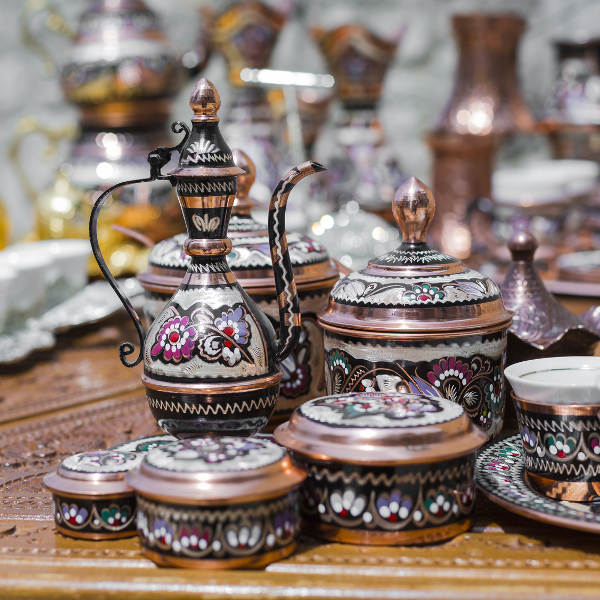 Known as Stara čaršija, the old quarters of Zenica are a pure historian’s delight with old mosques, temples and a beautiful Austrian fountain that is known for its good luck.

The best time to visit Zenica is during the summer months of June to August. The city experiences a wet winter so make sure to pack in an umbrella if you’re visiting the city between November and January. The coldest month of the year is January, with minimum temperatures plummeting to -3°C. Summer days in the city, between the months of June and August, are warm and pleasant, with day time temperatures reaching 28°C!

The fourth-largest city in Bosnia, Zenica, is more than just an industrial city. It has its own unique charms to it as the city was once a haven of ancient cultures and customs, and the people of Bosnia and Herzegovina once filled the city’s streets with beautiful architecture, to showcase the land’s diversity.

These days, Zenica is home to some of the country’s leading industrial plants, and plays a major economic role in the country. Not all work and no play, Zenica has a stunning Old Town that pays homage to its past.

For those curious to try the culinary delights of the country, the city is known to keep their traditional foods fresh and cooking in local cafes and restaurants. You’ll also be lucky enough to enjoy the hearty meals that are popular, including lamb kebabs and wholesome soups and broths.

Compare several airlines, and book your cheap flights to Zenica online with Travelstart!

Though the country of Bosnia has a rocky past, recent years have brought about a high level of safety and visitors are encouraged to visit the beautiful cities of the land.

There are some threats to be aware of if travelling off the beaten path and these include landmines. Please stick to known routes when out of the main cities and avoid open fields, though all danger areas are easily identified with large posters.

It is always important to go for a general health check-up before a trip overseas. It is best to do this 4-6 weeks before your trip. It is also strongly recommended to get vaccinations against the following diseases: hepatitis A, hepatitis B and rabies.